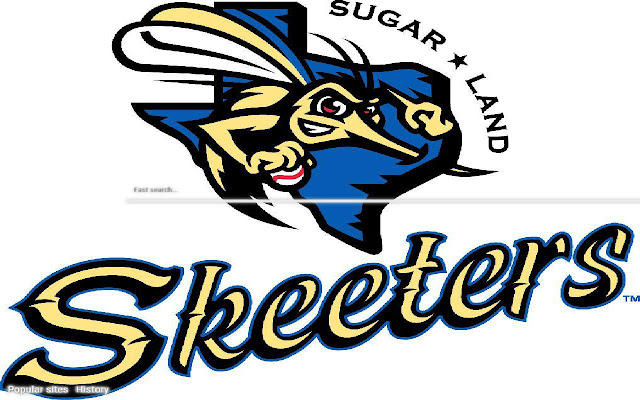 Description from store FEATURES: - 7 wallpapers for a new tab of your chrome - Quick search through bing.com - Quick jump to a previously visited site right from the search bar - Search for favorites directly from the search bar - Menu with a history of visits and the ability to delete any item - Menu with popular sites - Quick delete button - Different modes of choosing wallpaper: occasional Short information about Sugar Land Skeeters The Sugar Land Skeeters are an American professional baseball team located in Sugar Land, Texas. The Skeeters play in the Freedom Division of the Atlantic League of Professional Baseball (ALPB), which is an independent league not affiliated with Major League Baseball. They have played their home games at Constellation Field since the beginning of the 2012 season. The Skeeters entered the Atlantic League as an expansion team in 2010. They are the first Atlantic League team to play outside of the Northeast; the team is also the first of a planned western division to include four to six other teams. The Skeeters are the first independent league baseball team in the Greater Houston metropolitan area since the Houston Buffaloes' final season in 1961, and they are also the first from the city of Sugar Land. The team's name, 'Skeeters', is a Southern slang word for mosquito, and was the result of a team-sponsored name-the-team contest. Part of the reason for the naming is that mosquitoes are very common in the summer nights in Southeast Texas. The Sugar Land Skeeters have played in two Atlantic League Championships. In 2014, they were swept 3â€“0 by the Lancaster Barnstormers in the best-of-five game series. They returned for the second time in 2016, where they won the ALPB title, 3â€“0, against the Long Island Ducks.

Rise of the Planet of the Apes HD Themes
9
3