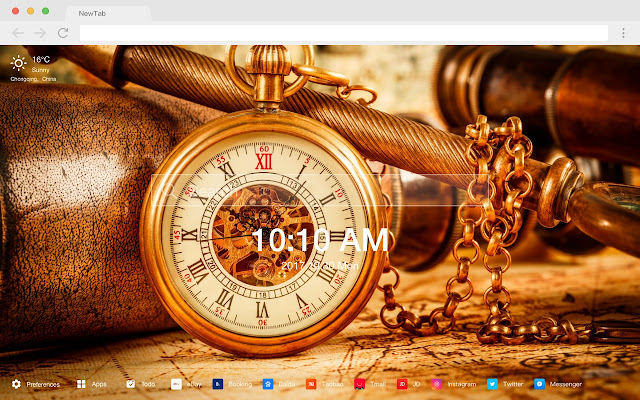 Description from store The clock is simply referred to as a clock, and all timing devices can be called timing instruments. In modern Chinese, timepieces generally have two meanings. One is the general name of various clocks and watches, and the other is a table with a large volume, especially a mechanical pendulum with a pendulum. The clock is one of the earliest inventors of human beings because of the need to continuously measure the time interval. Some natural time intervals (such as day, month and year) can be observed, and shorter time intervals require the use of a clock. The principles of thousands of years of timing equipment have also changed dramatically. The sundial is timed by the change of the shadow of the object on a plane. There are also many kinds of instruments for calculating the time interval, including the most widely known hourglass. The water clock with the sundial may be the earliest timing instrument. Europe invented the escapement in 1300 and later created the first mechanical clock that could use an oscillating timing device like a balance wheel. The clock-driven clock appeared around the 15th century. The watch industry began to develop in the 15th and 16th centuries. In 1656, the pendulum clock was invented, so the accuracy of the timing was further improved. At that time, because of the accuracy of navigation and navigation. It also drives the improvement of clock reliability and accuracy. The electronic clock was patented in 1840, and the development of electronics in the twentieth century produced a clock that could completely eliminate the need for a mechanical movement.