FlashTabs is a digital flashcard app in your new tab screen. Create decks, add some cards, then learn every time you open a new tab. 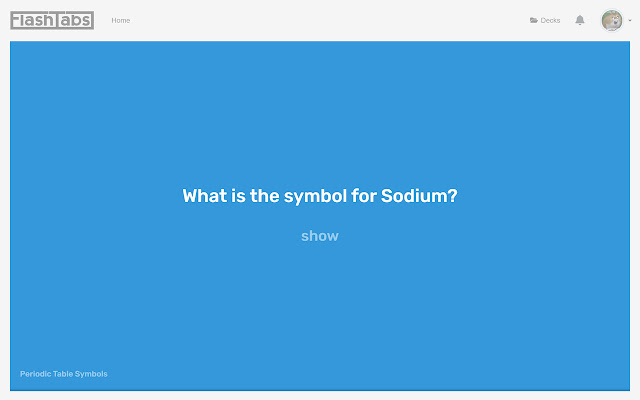 Description from store FlashTabs is a simple Chrome Extension that makes learning easy. No longer do you have to load up a flashcard application to process through your deck, now you can create a deck and process through it as part of your daily workflow, every time you open a new tab screen. Feature List: -> Create multiple decks of flashcards -> Have multiple decks active at the same time -> View your flashcards in your new tab screen -> FlashTabs uses a spaced repetition algorithm, only showing you cards at the optimal times to increase knowledge retention. -> Import and Export your decks to share with others -> Upload an image to the front and back of your cards -> With FlashTabs Pro, choose different colours for your Decks

System Of A Down New Tab Band HD Themes
20
2

System Of A Down New Tab Band HD Themes
36
3