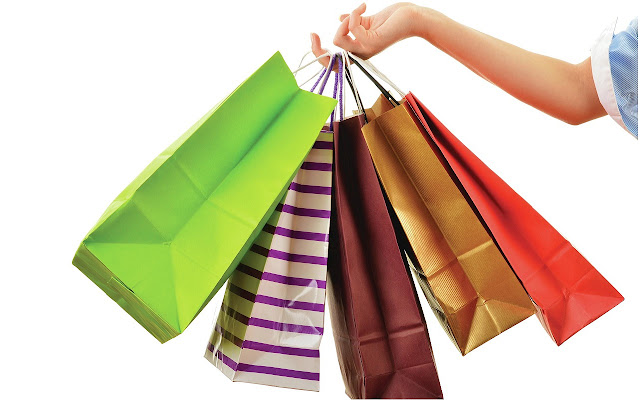 Description from store A shopping mall is a modern, chiefly North American, term for a form of shopping precinct or shopping center, in which one or more buildings form a complex of shops representing merchandisers with interconnecting walkways that enable customers to walk from unit to unit. A shopping arcade is a specific form serving the same purpose. Many early shopping arcades such as the Burlington Arcade in London, the Galleria Vittorio Emanuele II in Milan, and numerous arcades in Paris are famous and still trading. However, many smaller arcades have been demolished, replaced with large centers or "malls", often accessible by vehicle. Technical innovations such as electric lighting and escalators were introduced from the late 19th century. From the late 20th century, entertainment venues such as movie theaters and restaurants began to be added.[1][2] As a single built structure, early shopping centers were often architecturally significant constructions, enabling wealthier patrons to buy goods in spaces protected from the weather.