This extension will identify far-right users on reddit.com 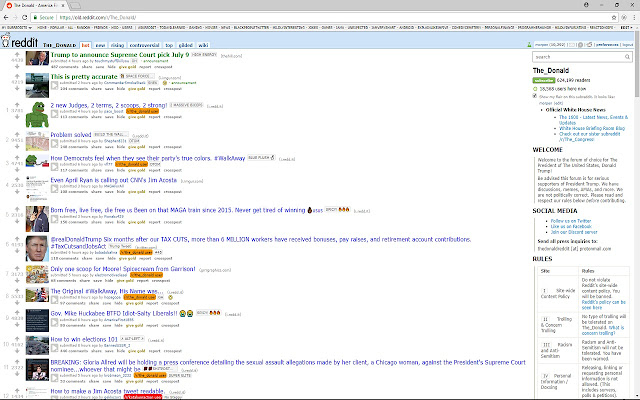 Description from store This plugin is designed to highlight far-right extremists and potential trolls on reddit.com. With dozens of communities, hundreds of thousands of users, and millions of posts currently tagged, this plugin gives you free access to the most comprehensive collection of bad actors on reddit.