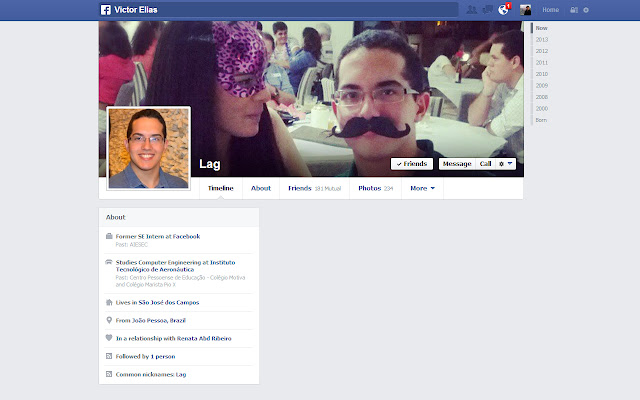 Description from store With Namerizer, you can set the name of your contacts to anything you want. Use their real-life nicknames, or anything else if you feel creative. You can also see which nicknames other people are using for your friends, share nicknames, etc. To use the extension, just install it and go to a friend's facebook profile. There will be a new button there that lets you set their nickname. Don't be afraid to use this app, this is an Open-Source project hosted at github: https://github.com/roim/namerizer All nicknames given are publicly accessible.