Automatically loads new tweets to whatever feed you are watching 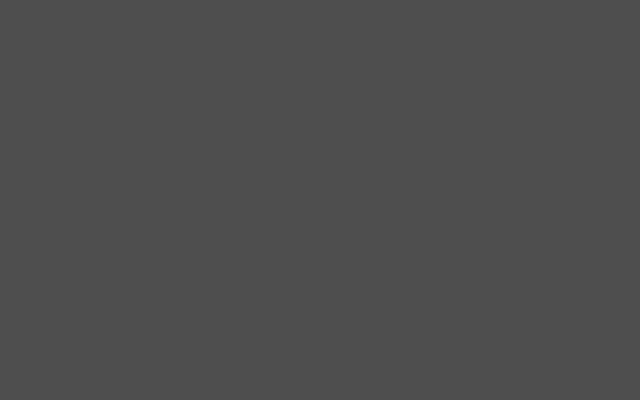 Description from store [DISCONTINUED] Update 26.08.2019: Twitter is updating, or in some areas has already updated their site in a way that breaks this extension by removing or renaming the javascript calls that i use to trigger twitter to load new tweets. Additionally they check to see that any keyboard events originate from an actual key press as opposed to being generated programmatically, thus completely disabling the avenue used to make this extension. The main page still does not automatically load tweets, however you can still get this functionality by using twitters own tweetdeck at tweetdeck.twitter.com Thanks for all the feedback and to all the thousands of users. Hopefully this extension has served you well. - William Description: Ever find yourself keeping a browser tab of twitter open on your secondary screen, wishing that it would just get those new tweets and show them without requiring you to click to see them? Well that (1st world) problem is now in the past. By installing this extension, your twitter feed will never again fall behind the time. As long as your window is scrolled to the top and your not in the middle of writing a tweet yourself, regardless if your on the front page, watching a search result, or a specific person, new tweets will automatically be loaded on to your feed. Changelog: 1.0.1.2 - Fixed: Loading at the actual top of timeline, regardless of all the clutter twitter decides to put on top - TODO: Figure out a more obvious way to pause updating then focusing a text area incase the user wants to do something above the timeline 1.0.1.1 - Fixed: Made internal timer to reset immediately instead of after next update when new tweets are found - Prevent too many simultaneous requests 1.0.1.0 - Load new tweets when scrolled at or above top of timeline (tweets area) - Less spammy updates: still keeps up with busy topics - Now also watches for twitters own load new tweets bar, useful for feeds with less frequent content 1.0.0.2 - New punchline 1.0.0.1 - Removed useless permissions from manifest 1.0.0.0 - Stable & Feature complete. 0.0.0.6 - actually trigger event every time if visible 0.0.0.5 - only take contenteditable="true" in to account 0.0.0.4 - trigger updates trough uiShortcutGotoTopOfScreen instead of emulating a '.' press - Spam updates less frequently - Update while not visible, but less frequently - Determine the intention to write by watching the contenteditable attribute instead of a specific class. 0.0.0.3 - Only loads tweets when tab is "visible". This update requires Chrome version 33.0+ https://developers.google.com/chrome/whitepapers/pagevisibility 0.0.0.2 - Initial release Source: https://github.com/Noino/twitter_autoload