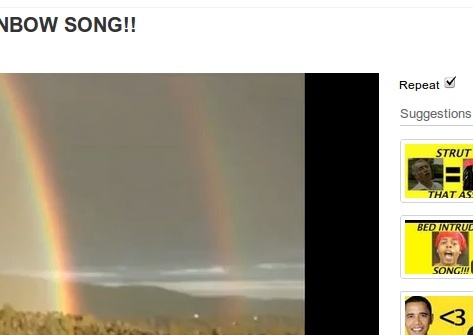 Description from store Somehow it doesn't look like there's another YouTube repeat extension, so here's one. It's pretty simple and works with both the flash and HTML5 players, and should hopefully survive whenever YouTube updates.