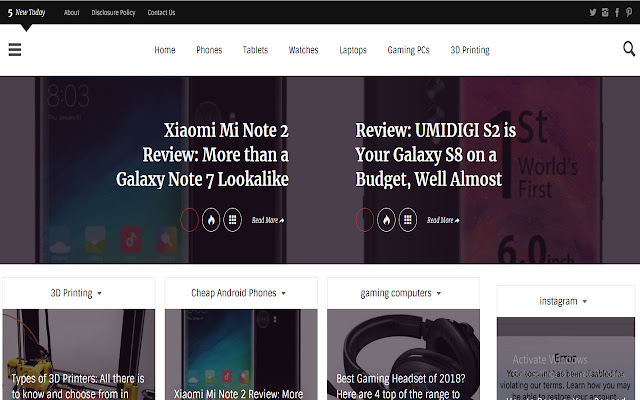 Description from store The Android Tipster community is a very diverse in many ways, ranging from gamers with extensive gaming PC experience to those just starting out. If you've never built your own gaming computer, the process can seem scary at first. Fortunately, many of us at Android Tipster build gaming PCs as part of our daily routine, so we're happy to share the knowledge we've amassed over the years. There are so many different parts and options to choose from and any good PC build starts with well-defined goal. Whether you're building a high-end gaming PC, a workstation, or a sleek new home theater system, or anything in between, each build is going to have its own special set of requirements. Those requirements will eventually influence the decisions made later on in the build process, so it’s important to have them in hand before you start. Once you've hashed out the purpose behind the build, it's time to start selecting parts, starting with the case. For seasoned builders, it may seem odd that we’re starting off by picking the case before everything else. However, the purpose for the build often dictates the type of case, and even if it doesn’t, we’ve found that it’s easier later on to choose components that will fit inside of a given case, instead of trying to find a case that will fit around a given set of components. You can find specifications for most of the popular case sizes below here as well as on other PC building web platforms. It’s worth noting that we use the term specifications loosely here and that these numbers serve as more of a guide than a standard. In previous times these categories used to be defined by how many 5.25” drive bays a case had, but as technology has changed they’ve evolved to be defined more by a case’s over all height and motherboard support.