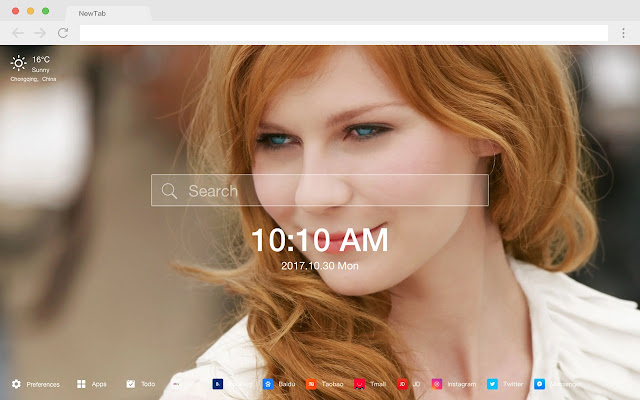 Description from store Kirsten Dunst, born on April 30, 1982 in New Jersey, USA, is an American film and television actor. ‘Her film debut is 1989’s Oedipus’s troubles directed by Woody Allen. At the age of 12, she was nominated for the Golden Globe Award for best film supporting actress for her role as the vampire Claudia in The Night Vampire. From 2002 to 2007, Dunster became popular with the role of Mary Jane Watson in the Spider-Man trilogy. At the end of 2010, she starred in "All Good Things" in North America, and she also ended the two-year stagnation period. In 2011, he won the 64th Cannes Film Festival Best Actress Award for his film "Depression" by Ras von Tier. On March 7, 2013, she starred in the movie "The World Against the World". In July 2016, the No. 68 Emmy Award for Best Actress was nominated.