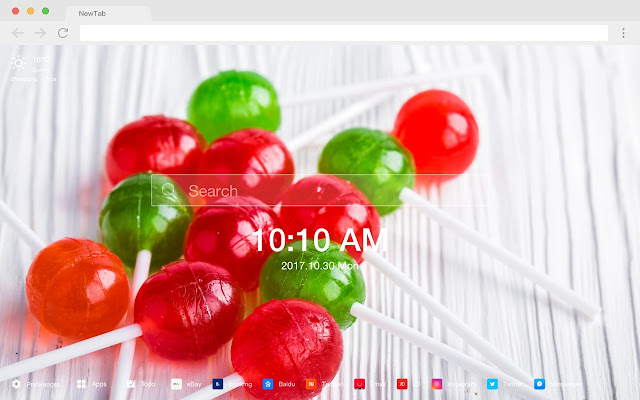 Description from store Lollipop, a kind of candy food that is popular among the people. It was originally a hard candy inserted on a small stick. Later, it developed a lot of better and more fun varieties. Not only did the children love the stick. Sugar, some childlike children will also eat. The types of lollipops are gelatinous candy, hard candy, milk candy, chocolate and milk plus fruit. In 1758, the inventor of the world-famous lollipop (Enllipop), Enric Bernat Follyadoza, first introduced this candy with a stick, which turned a candy company that could hardly operate down into a loss. Profit. For some people, there is a candy in their mouth, and the stick of candy is exposed from the lips, which has become a fashionable and interesting sign. The Spanish family company that produces lollipops produces 4 billion lollipops a year. It has many branches and factories around the world and employs nearly 2,000 people. They produce more than 50 lollipops, including a spicy lollipop specifically for the Mexican market.