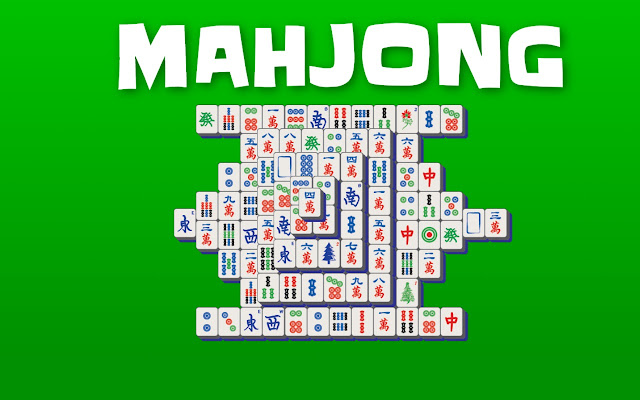 Description from store Mahjong is a tile-based game that was developed in China during the Qing dynasty and has spread throughout the world since the early 20th century. It is commonly played by four players Similar to the Western card game rummy, Mahjong is a game of skill, strategy, and calculation and involves a degree of chance. Mahjong rules for anyone who is not familiar with Mahjong game - The game is played with a set of 144 tiles based on Chinese characters and symbols, although some regional variations may omit some tiles or add unique tiles. In most variations, each player begins by receiving 13 tiles. In turn players draw and discard tiles until they complete a legal hand using the 14th drawn tile to form 4 melds (or sets) and a pair (eye). A player can also win with a small class of special hands. There are fairly standard rules about how a piece is drawn, how a piece is robbed from another player, the use of simples (numbered tiles) and honors (winds and dragons), the kinds of melds allowed, how to deal the tiles and the order of play. Despite these similarities, there are many regional variations to the rules including rather different scoring systems, criteria for legal winning hands and even private table rules which distinguish some variations as notably different styles of mahjong. To play the game, all you have to do is to click on the Mahjong extension icon after installing it and a new window with the game engine will be opened. To uninstall Mahjong game/extension, just go to chrome://extensions page and remove it from there with a sole click. Thanks and we're happy to see your here, and hope you will love Mahjong and play it forever :)