Help non-English developers to check whether the translation of the current page is behind the corresponding English version. 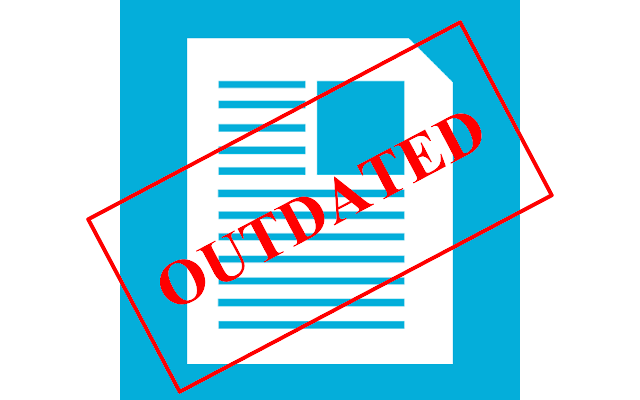 Description from store There are several developer websites that support multiple languages which are translated from English. Non-English developers prefer to use their native language as the default display language. But these non-English documents on the website maybe out of date compared with it's corresponding English versions. *Outdated documents often lead to potential problems and are inconspicuous for developers.* This extension is used to indicate whether the document is out of date by comparing the updated time between non-English version and English version of the same page. It will show a warning bar on the top of the website and show different icons on the address bar if the content is non-English and outdated. Currently the supported developer websites include MDN Web Docs, Android Developers, Google Developers, Firebase Developers, Google Cloud Developers and TensorFlow Developers. More info and Feedback see: https://github.com/hanguokai/Outdated-Doc-Detector Release Notes [1.2.0] - 2018-02-05 - New feature: Support MDN site for web developers. [1.1.0] - 2017-09-08 - New feature: Add warning banner in web pages and it's setting in the extension options page. [1.0.2] - 2017-09-02 - New feature: Add keyboard shortcut for popup page, default is "Alt+Shift+E".

How Is Your Text Alternative?
57
7