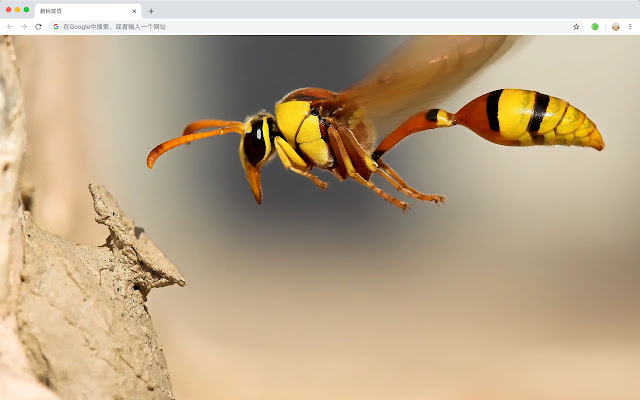 Description from store Insects of various species and shapes, belonging to arthropods in invertebrates, are the largest number of animal groups on the planet, accounting for more than 50% of all biological species (including bacteria, fungi, viruses), and they are almost everywhere. Every corner of the world. Until the beginning of the 21st century, there are more than one million species of insects known to man, but many species remain to be discovered. Insects have the largest and largest number of species in the animal kingdom and have a major impact on agricultural production and human health. The most common are aphids, butterflies, bees, crickets, flies, grasshoppers, crickets, etc. There are not only many types of insects, but also the number of individuals of the same species. The distribution of insects is wide, and no other animal can compare with it, almost all over the earth. There are different types. Most insects can be used as specimens and are good biological resources that humans can use.