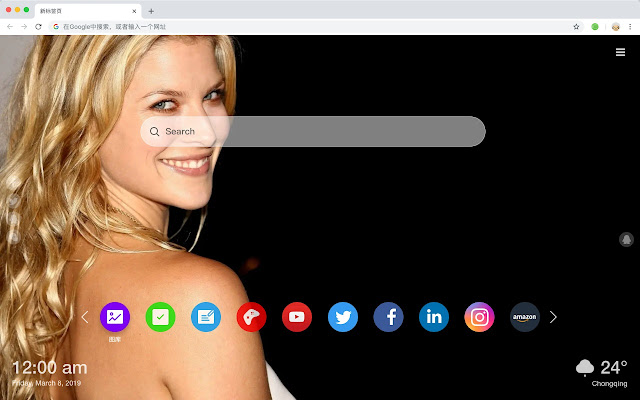 Description from store Elliott, born on February 28, 1976 in Cherry Hill, New Jersey, USA, is an actor and model. She began her modeling career at the age of 14 and worked as a model in Australia, Italy and Japan. In November 1996, she played a fictional model, Allegra Coleman, in the magazine "Mr. Fashion Magazine" and got the attention of Hollywood. Then she started her acting career. Guest performance in the series "Suddenly Susan" in 1997. In 1999, she performed a three-point creamy sexy show in the debut film "Campus Blues". In 2000, he starred in the thriller "Death is coming" and won the Juvenile Hollywood Award for Breakthrough Performance. In 2003, he continued to play Clear Rivers in the movie "Death Comes 2". In 2006, he played a double-character beauty in the NBC TV series "Super Hero", and also won the nomination for the best supporting actress in the Saturn Awards. In 2007, Clair Redfield starred in the film "Resident Evil 3" by Mila Jovovich. In 2009, she starred in the movie "Ghosts and Hearts". In 2014, he and Shawn Bin starred in the TNT series "Undercover Legend".