New tab page for German wallpapers. The hottest, most popular HD wallpapers for users. Updated daily and exciting every day. 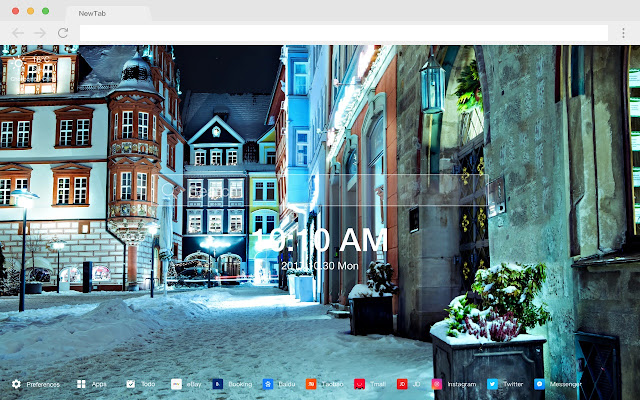 Description from store Germany's tourism industry is developed. Every year, a large number of domestic and foreign tourists travel in Germany. Germany has 38 world cultural and natural heritages, second only to Italy, China and Spain, and ranks fourth in the world with France, 36 of which are cultural heritage and only 2 are natural heritage. Famous sights include Cologne Cathedral, Berlin Reichstag, Rothenburg, Munich Deutsches Museum, Heidelberg Old Town, Neuschwanstein Castle, Black Forest, Kings Lake, Dresden Gallery and many more. According to the report of the German Tourism Center, the number of foreign tourists coming to Germany in 2012 exceeded 46 million for the first time and continued to grow. Most of the tourists came from other European countries, the United States and Asia. Traveling in Germany is not limited to city tours. The town has a different view.