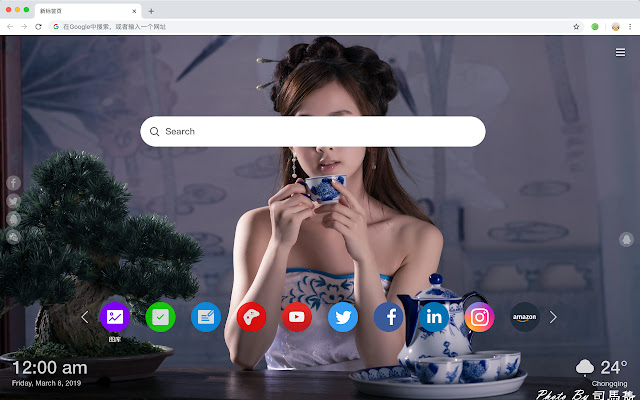 Description from store China is a multi-ethnic country based on Chinese civilization as the source and Chinese culture, and with the Han nationality as the main nationality. Common Chinese, Chinese characters, Han and ethnic minorities are collectively referred to as the "Chinese nation", and they call themselves the descendants of the Yellow Emperor and the Dragon. successor. China is one of the four ancient civilizations in the world and has a long history. About 5,000 years ago, the colony began to emerge as a center in the Central Plains region, and then it became a country. After many ethnic blends and dynasties, it formed a multi-ethnic country. The big unification situation. Chinese culture has a long history, profound and colorful, and is the cultural sovereign state of the East Asian cultural circle. It occupies an important position in the world cultural system. Due to the geographical location and natural conditions, the humanities and economic aspects also have their own characteristics. Traditional cultural art forms include poetry, opera, calligraphy, and Chinese painting, while the Spring Festival, Lantern Festival, Qingming, Dragon Boat Festival, Mid-Autumn Festival, and Chongyang are important traditional Chinese festivals.