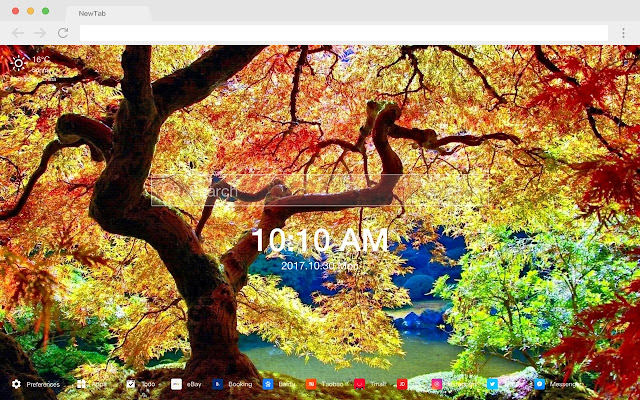 Description from store Japan is located in the eastern part of the Eurasian continent and in the northwestern Pacific. The territory consists of four large islands of Hokkaido, Honshu, Shikoku, and Kyushu, and more than 7,200 small islands. It is also known as the “Country of Thousand Islands”. Japan's land area is about 379,900 square kilometers. The east and south of Japan are the Pacific Ocean, the west is the Sea of ​​Japan and the East China Sea, and the north is the Sea of ​​Okhotsk. The sea is facing the North Korea, South Korea, China, Russia, and the Philippines. Hokkaido, Japan, one of the world's most famous fishing grounds, the Hokkaido fishery, is caused by the intersection of the Thousand Island cold current and the Japanese warm current. Japan is a mountainous island country. The mountains are ridged in the center of Japan. The Japanese territory is divided into the Pacific side and the Japan Sea. Mountains and hills account for 71% of the total area. Most of the mountains are volcanoes. The national forest coverage rate is as high as 67%. Mount Fuji is the highest peak in Japan. It is 3,776 meters above sea level and is the highest peak in Japan. It is called by the Japanese: Shengyue.