New tab page for Australian wallpapers. The hottest, most popular HD wallpapers for users. Updated daily and exciting every day. 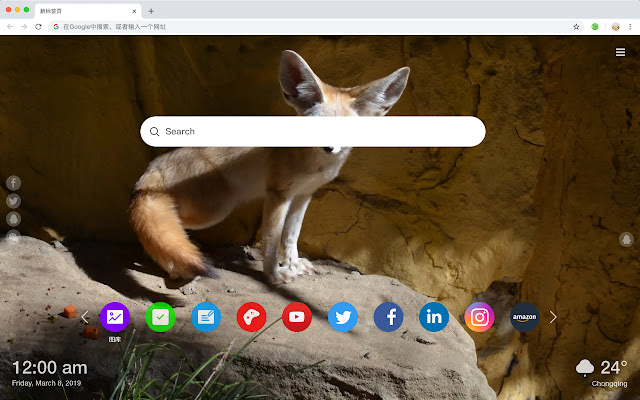 Description from store Australia is a highly developed capitalist country with the capital of Canberra. As the most developed economy in the southern hemisphere and the 12th largest economy in the world and the fourth largest exporter of agricultural products in the world, it is also the world's number one exporter of various minerals, so it is called “the country sitting on the mine car”. At the same time, Australia is also the country that stocks sheep and exports the most wool in the world. It is also known as “a country riding on a sheep's back”. Australia's population is highly urbanized, with nearly half of its citizens living in Sydney and Melbourne, and many cities across the country have been rated as one of the most liveable places in the world. It is also a sports powerhouse and hosts many sports events around the world.