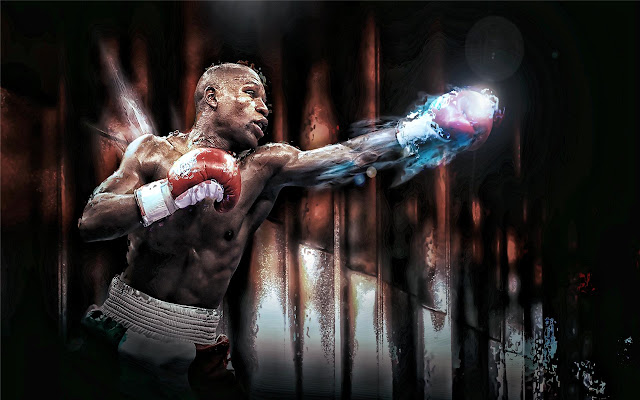 Description from store True Superfan Of floydmayweather?? Enjoy My Cool Backgrounds. After app installation every time you will open a new tab you will see this app floydmayweather new tabs new tab. floydmayweather wallpapers gallery to your chrome and chrome os new tab. After the installation of the extension you'll have a new floydmayweather everytime launching a browser tab. Our goal is to bring excellent new tabs to people all over the world. Bring your screen new tab to life delivered by our team to you. Each new tabs is a real masterpiece - install it to find out more! floydmayweather tabs features: pick your favorite wallpaper from a number of available high definition call ghosts wallpapers, or get a new theme on each tab. New imgs & wallpapers are added seamlessly. All pictures are hd & responsive. Support any screen resolution, including (and not limited to) large screens: full hd 1080p - 1080x1920px and ultra hd 4k - 3840x2160px. You��ll never be disappointed with an extension designed by user for users. Quick & effortless accessibility to your most visited web sites like google, facebook, tumblr pinterest and many more. If you want you can even customize your very own easy accesses sites. If you wish to remove this app, it's not a problem. Click on your application icon, look for the app and remove it. Look no further for the perfect place to view your favorite theft floydmayweather tabs. Our floydmayweather application is the undoubtedly awesome you'll find! Enjoying this application? Please rate it Floyd Joy Mayweather Jr is an American professional boxing promoter and former professional boxer. He competed from 1996 to 2007, 2009 to 2010, 2011 to 2015, and made a one-fight comeback in 2017. During his career, he held multiple world titles in five weight classes and the lineal championship in four weight classes (twice at welterweight), and retired with an undefeated record. As an amateur, Mayweather won a bronze medal in the featherweight division at the 1996 Olympics, three U.S. Golden Gloves championships (at light flyweight, flyweight, and featherweight), and the U.S. national championship at featherweight. Mayweather is a two-time winner of The Ring magazine's Fighter of the Year award (1998 and 2007), a three-time winner of the Boxing Writers Association of America Fighter of the Year award (2007, 2013, and 2015), and a six-time winner of the Best Fighter ESPY Award (2007–2010, 2012–2014).In 2016, Mayweather was ranked by ESPN as the greatest boxer, pound for pound, of the last 25 years. He remains BoxRec's number one fighter of all time, pound for pound, as well as the greatest welterweight of his era. Many sporting news and boxing websites, including The Ring, Sports Illustrated, ESPN, BoxRec, Fox Sports, and Yahoo! Sports, ranked Mayweather as the best pound for pound boxer in the world twice in a span of ten years.