Text Translator converts the text into the language of your choice 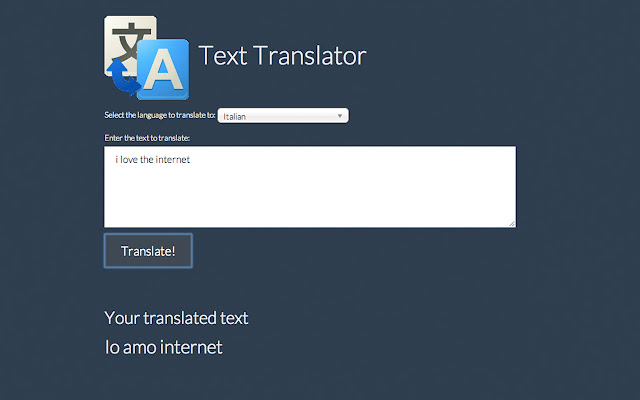 Free Translate and Text to Speech
63
4