Code Red I repeat Code Red- Finally words of the Leader of Birchia. The year is 2040. America has long disappeared after the… 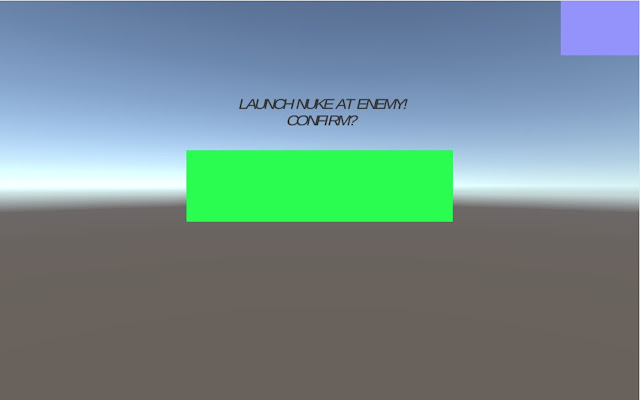 Description from store Code Red I repeat Code Red- Finally words of the Leader of Birchia. The year is 2040. America has long disappeared after the British reconquer the USA. Britain brings back old rules but lets Americans keep their laws of government. Britain invests in space travel and a man named Birch (CEO of BirchCorp) is the first trillionaire on earth. He does it by mining outspace resources. Soon he acquires the resources to build a space ship. He was able to colonize 5 planets. On the fifth planet located in the outer space ring also known as Birchi-5 had trouble dealing with terrorists. Soon the terrorists became rebels and more rebels from the Birchian Armed Forces deserted to join the terrorists and put an end to the monopoly of BirchCorp. The rebels seize one Birchian Nuclear Silo located on Birchi-5 and where able to steal one missile from it, the rest where securely locked by 2048-bit encrypted password. The nuclear missile B98 was only secured with a 512-bit encryption since it was a previous generation missile. This is where you come in. You are the Rebels' leader Code name - Iris. you are responsible for defeating the Birchian Monopoly of Planets, Its evil trusts that violate the Sherman Anti-Trust Act. Its brutally against its own citizens by not providing enough protection against the harshness of outer-space. Your job is to get on the nuclear missile launch console, nuke the senary capitol of Birchia known as Birch-City on Birchi-5. The other capitols are located in Birchi-1 through Birchi-4 and the primary capitol is on earth located somewhere in the USA. However this is a last generation ICBM missile and not a IGBM(G=Galactic) missile. With these finally words of the extremely long description- NUKE THE CAPITOL This is a great simulator game for those who are against the autocracy of Birchia on the Planet Birchi-5. Those who are cold hearted with born to kill spirits love this game since it brings absolute destruction against innocent souls of Birchians. Your objective is to use your one nuclear missile acquired from the Rebel Birchi-5 Units. who stole it from Birchia themselves and use it to strike Birchia.