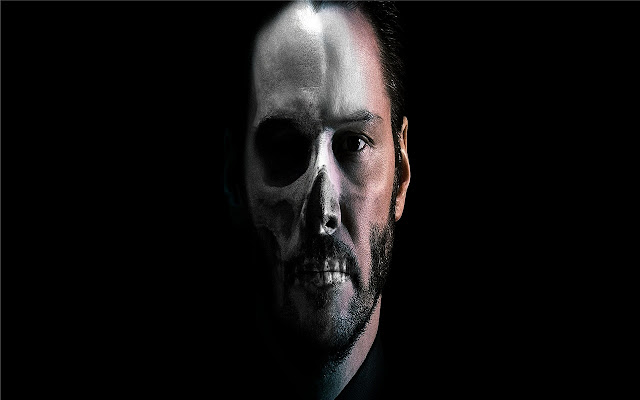 Description from store True Superfan Of keanu reeves?? Enjoy My Cool Backgrounds. After app installation every time you will open a new tab you will see this app keanu reeves new tabs new tab. keanu reeves wallpapers gallery to your chrome and chrome os new tab. After the installation of the extension you'll have a new keanu reeves everytime launching a browser tab. Our goal is to bring excellent new tabs to people all over the world. Bring your screen new tab to life delivered by our team to you. Each new tabs is a real masterpiece - install it to find out more! keanu reeves tabs features: pick your favorite wallpaper from a number of available high definition call ghosts wallpapers, or get a new theme on each tab. New imgs & wallpapers are added seamlessly. All pictures are hd & responsive. Support any screen resolution, including (and not limited to) large screens: full hd 1080p - 1080x1920px and ultra hd 4k - 3840x2160px. You��ll never be disappointed with an extension designed by user for users. Quick & effortless accessibility to your most visited web sites like google, facebook, tumblr pinterest and many more. If you want you can even customize your very own easy accesses sites. If you wish to remove this app, it's not a problem. Click on your application icon, look for the app and remove it. Look no further for the perfect place to view your favorite theft keanu reeves tabs. Our keanu reeves application is the undoubtedly awesome you'll find! Enjoying this application? Please rate it Keanu Charles Reeves is a Canadian actor and musician. In 1994, Reeves' career reached a new high as a result of his starring role in the action film Speed. The 1999 science fiction-action hit The Matrix, a film in which Reeves had a starring role, was a box office success and attracted positive reviews. Reeves has continued acting while exploring other forms of artistry. In October 2014, he played the title role in the action thriller John Wick. The film, which stars Reeves as a retired hitman, opened to positive reviews and performed well at the box office.He reprised the role in John Wick: Chapter 2 (2017) and again in John Wick: Chapter 3 – Parabellum (2019). Both films were well-received. Reeves will portray the character Johnny Silverhand in the 2020 video game Cyberpunk 2077; he has completed motion capture and voice recordings for the role. In August 2019, Warner Bros announced the fourth installment of The Matrix, with Keanu Reeves and Carrie-Anne Moss set to reprise their roles.