Bigg Boss Tamil vote is an public opinion process to save their favorite contestants from the eviction. 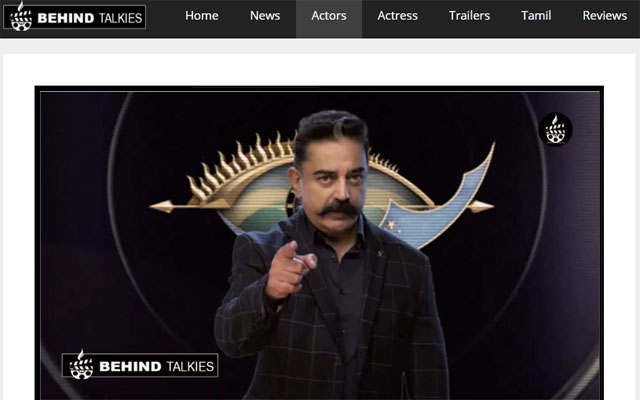 Description from store Bigg Boss Tamil Vote is the public opinion to find out their favorite contestants in the Bigg Boss house. Bigg Boss Tamil was the most successful show of Tamil television industry in 2017 and 2018 which made a huge record of 6 crore viewers, it also won the pride of the year award from Vijay Television in 2017. Bigg Boss Tamil is now stepping into the season 3 and with no surprise, the show will be once again hosted by none other than ‘Ulaga Nayagan’ Kamalhasan. The Winner is Riythvika and the Runner is Aywarya Dutta in season 2.

The President We Deserve
52
4

How to Win Friends and Influence People
10