Detects Elm apps as you browse. 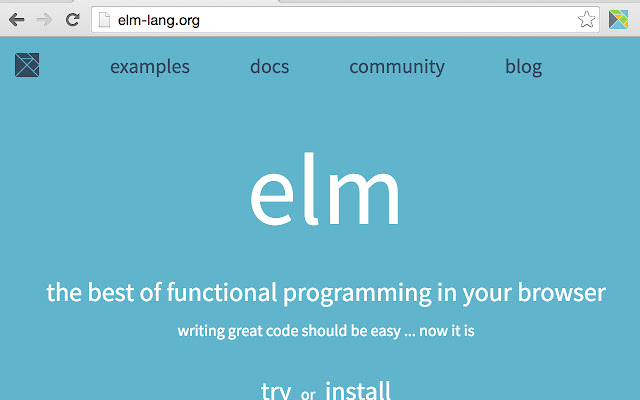