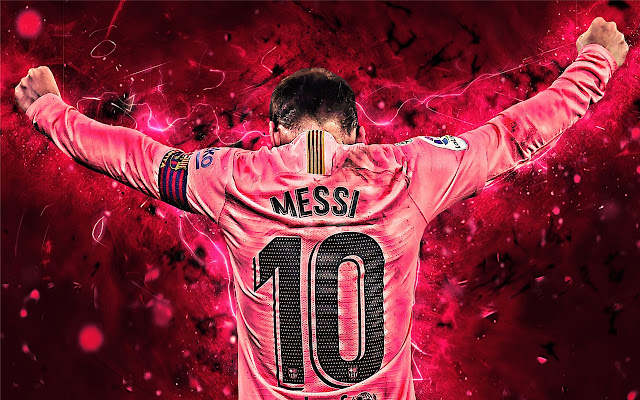 Description from store True Superfan Of lionel messirsatek?? Enjoy My Cool Backgrounds. After app installation every time you will open a new tab you will see this app lionel messirsatek new tabs new tab. lionel messirsatek wallpapers gallery to your chrome and chrome os new tab. After the installation of the extension you'll have a new lionel messirsatek everytime launching a browser tab. Our goal is to bring excellent new tabs to people all over the world. Bring your screen new tab to life delivered by our team to you. Each new tabs is a real masterpiece - install it to find out more! lionel messirsatek tabs features: pick your favorite wallpaper from a number of available high definition call ghosts wallpapers, or get a new theme on each tab. New imgs & wallpapers are added seamlessly. All pictures are hd & responsive. Support any screen resolution, including (and not limited to) large screens: full hd 1080p - 1080x1920px and ultra hd 4k - 3840x2160px. You��ll never be disappointed with an extension designed by user for users. Quick & effortless accessibility to your most visited web sites like google, facebook, tumblr pinterest and many more. If you want you can even customize your very own easy accesses sites. If you wish to remove this app, it's not a problem. Click on your application icon, look for the app and remove it. Look no further for the perfect place to view your favorite theft lionel messirsatek tabs. Our lionel messirsatek application is the undoubtedly awesome you'll find! Enjoying this application? Please rate it Lionel Andrés Messi Cuccittini is an Argentine professional footballer who plays as a forward and captains both Spanish club Barcelona and the Argentina national team. Often considered the best player in the world and widely regarded as one of the greatest players of all time, Messi has a record-tying five Ballon d'Or awards, four of which he won consecutively, and a record six European Golden Shoes. He has spent his entire professional career with Barcelona, where he has won a club-record 34 trophies, including ten La Liga titles, four UEFA Champions League titles and six Copas del Rey. A prolific goalscorer and a creative playmaker, Messi holds the records for most goals in La Liga (419), a La Liga and European league season (50), most hat-tricks in the UEFA Champions League (8), and most assists in La Liga (169) and the Copa América (12). He has scored 698 senior career goals for club and country. A prodigious talent as a teenager, Messi established himself among the world's best players before age 20. Diego Maradona considered the 18-year-old Messi the best player in the world alongside Ronaldinho, while the Brazilian himself, shortly after winning the Ballon d'Or, commented, "I'm not even the best at Barça," in reference to his protégé. Four years later, after Messi had won his first Ballon d'Or by a record margin, the public debate regarding his qualities as a player moved beyond his status in contemporary football to the possibility that he was the greatest player in history. An early proponent was his then-manager Pep Guardiola, who, as early as August 2009, declared Messi to be the best player he had ever seen. In the following years, this opinion gained greater acceptance among pundits, managers, former and current players, and by the end of Barça's second treble-winning season, Messi's superiority, ahead of Maradona and Pelé, had become the predominant view among insiders in continental Europe. A frequent dismissal, however, has centred on the fact that Messi has not won the FIFA World Cup with Argentina, leading some in the sport to instead cite him as the best club player in history. Among his contemporary peers, Messi is most often compared and contrasted with Portuguese forward Cristiano Ronaldo, as part of an ongoing rivalry that has been compared to past sports rivalries like the Muhammad Ali–Joe Frazier rivalry in boxing, the Björn Borg–John McEnroe rivalry in tennis, and the Ayrton Senna–Alain Prost rivalry from Formula One motor racing. Although Messi has at times denied any rivalry, they are widely believed to push one another in their aim to be the best player in the world: since 2008, both players have won five Ballons d'Or while Messi has six European Golden Shoes to Ronaldo's four. Pundits and fans regularly argue the individual merits of both players; beyond their playing styles, the debate also revolves around their differing physiques—Ronaldo is 1.87 m (6 ft 1 1⁄2 in) with a muscular build—and contrasting public personalities, with Ronaldo's self-confidence and theatrics a foil to Messi's humility. From 2009–10 to 2017–18, Messi faced Ronaldo at least twice every season in El Clásico, which ranks among the world's most viewed annual sports events. Off the pitch, Ronaldo is his direct competitor in terms of salary, sponsorships, and social media fanbase.