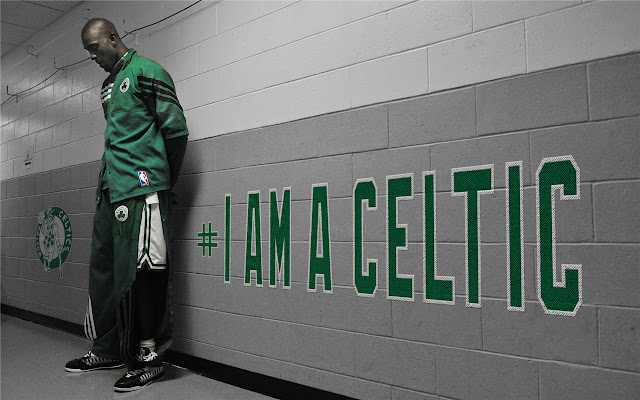 Description from store True Superfan Of Kevin Garnett?? Enjoy My Cool Backgrounds. After app installation every time you will open a new tab you will see this app Kevin Garnett new tabs new tab. Kevin Garnett wallpapers gallery to your chrome and chrome os new tab. After the installation of the extension you'll have a new Kevin Garnett everytime. Our goal is to bring excellent new tabs to people all over the world. Bring your screen new tab to life delivered by our team to you. Each new tabs is a real masterpiece - install it to find out more! Kevin Garnett Frise tabs features: pick your favorite wallpaper from a number of available high definition call ghosts wallpapers, or get a new theme on each tab. New imgs & wallpapers are added seamlessly. All pictures are hd & responsive. Support any screen resolution, including (and not limited to) large screens: full hd 1080p - 1080x1920px and ultra hd 4k - 3840x2160px. You��ll never be disappointed with an extension designed by user for users. Quick & effortless accessibility to your most visited web sites like google, facebook, tumblr pinterest and many more. If you want you can even customize your very own easy accesses sites. If you wish to remove this app, it's not a problem. Click on your application icon, look for the app and remove it. Look no further for the perfect place to view your favorite theft Kevin Garnett tabs. Our Kevin Garnett application is the undoubtedly awesome you'll find! Enjoying this application? Please rate it. Kevin Maurice Garnett is an American former professional basketball player who played for 21 seasons in the National Basketball Association (NBA). Known for his intensity, defensive ability, and versatility, Garnett is considered one of the greatest power forwards of all time.[ He is one of four NBA players to win both the Most Valuable Player and the Defensive Player of the Year awards. In high school, Garnett was a 1995 McDonald's All-American at Farragut Career Academy and won a national player of the year award. He entered the 1995 NBA draft, where he was selected with the fifth overall pick by the Minnesota Timberwolves and became the first NBA player drafted directly out of high school in 20 years. Garnett made an immediate impact with the Minnesota Timberwolves, leading them to eight consecutive playoff appearances. In 2004, he led the Timberwolves to the Western Conference Finals and won the NBA MVP Award. Garnett has been named to 15 All-Star Games, winning the All-Star MVP award in 2003, and is currently tied for third-most All-Star selections in NBA history. He was named the NBA Defensive Player of the Year in 2007–08, and has been selected nine times for All-NBA Teams and 12 times for All-Defensive Teams. Garnett also holds several Timberwolves franchise records. In 2007, after 12 seasons with the Timberwolves, Garnett joined the Boston Celtics in a blockbuster trade. In his first year with the Celtics, he helped lead them to the NBA championship, while also finishing in third place for the MVP award. In 2013, Garnett was included in a second headline trade that sent him to the Brooklyn Nets with longtime Celtic Paul Pierce. In 2015, Garnett was traded back to Minnesota. He announced his retirement from professional basketball in September 2016.