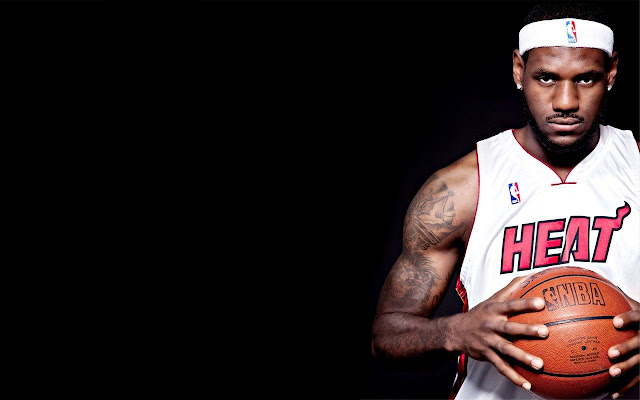 Description from store True Superfan Of LeBron James?? Enjoy My Cool Backgrounds. After app installation every time you will open a new tab you will see this app LeBron James new tabs new tab. LeBron James wallpapers gallery to your chrome and chrome os new tab. After the installation of the extension you'll have a new LeBron James everytime launching a browser tab. Our goal is to bring excellent new tabs to people all over the world. Bring your screen new tab to life delivered by our team to you. Each new tabs is a real masterpiece - install it to find out more! LeBron James tabs features: pick your favorite wallpaper from a number of available high definition call ghosts wallpapers, or get a new theme on each tab. New imgs & wallpapers are added seamlessly. All pictures are hd & responsive. Support any screen resolution, including (and not limited to) large screens: full hd 1080p - 1080x1920px and ultra hd 4k - 3840x2160px. You’ll never be disappointed with an extension designed by user for users. Quick & effortless accessibility to your most visited web sites like google, facebook, tumblr pinterest and many more. If you want you can even customize your very own easy accesses sites. If you wish to remove this app, it's not a problem. Click on your application icon, look for the app and remove it. Look no further for the perfect place to view your favorite theft LeBron James tabs. Our LeBron James application is the undoubtedly awesome you'll find! Enjoying this application? Please rate it. Tips: LeBron Raymone James Sr. (/ləˈbrɒn/; born December 30, 1984) is an American professional basketball player for the Los Angeles Lakers of the National Basketball Association (NBA). He is often regarded as the greatest basketball player of all time. His accomplishments include three NBA championships, four NBA Most Valuable Player Awards, three NBA Finals MVP Awards, and two Olympic gold medals. James has appeared in fifteen NBA All-Star Games and been named NBA All-Star MVP three times. He won the 2008 NBA scoring title, is the all-time NBA playoffs scoring leader, and is fourth in all-time career points scored. He has been voted onto the All-NBA First Team twelve times and the All-Defensive First Team five times. James played basketball for St. Vincent–St. Mary High School in his hometown of Akron, Ohio, where he was heavily touted by the national media as a future NBA superstar. A prep-to-pro, he joined the Cleveland Cavaliers in 2003 as the first overall draft pick. Named the 2003–04 NBA Rookie of the Year, he soon established himself as one of the league's premier players; he won the NBA Most Valuable Player Award in 2009 and 2010. After failing to win a championship with Cleveland, James left in 2010 to sign as a free agent with the Miami Heat. This move was announced in an ESPN special titled The Decision, and is one of the most controversial free agent decisions in American sports history. James won his first two NBA championships while playing for the Miami Heat in 2012 and 2013; in both of these years, he also earned league MVP and Finals MVP. After his fourth season with the Heat in 2014, James opted out of his contract to re-sign with the Cavaliers. In 2016, he led the Cavaliers to victory over the Golden State Warriors in the NBA Finals, delivering the franchise's first championship and ending Cleveland's 52-year professional sports title drought. His teams appeared in the NBA Finals in eight consecutive seasons (from 2011 to 2018). In 2018, James opted out of his contract with the Cavaliers to sign with the Lakers. Off the court, James has accumulated additional wealth and fame from numerous endorsement contracts. His public life has been the subject of much scrutiny, and he has been ranked as one of America's most influential and popular athletes. He has been featured in books, documentaries, and television commercials. He has also hosted the ESPY Awards and Saturday Night Live, and appeared in the 2015 film Trainwreck.