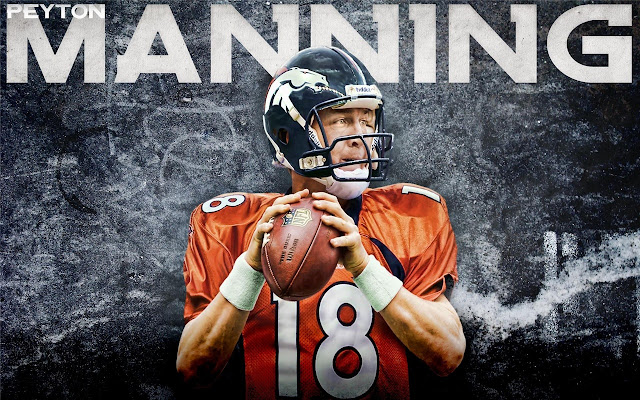 Description from store True Superfan Of Peyton Williams Manning?? Enjoy My Cool Backgrounds. After app installation every time you will open a new tab you will see this app Peyton Williams Manning new tabs new tab. Peyton Williams Manning wallpapers gallery to your chrome and chrome os new tab. After the installation of the extension you'll have a new Peyton Williams Manning everytime. Our goal is to bring excellent new tabs to people all over the world. Bring your screen new tab to life delivered by our team to you. Each new tabs is a real masterpiece - install it to find out more! Peyton Williams Manning Frise tabs features: pick your favorite wallpaper from a number of available high definition call ghosts wallpapers, or get a new theme on each tab. New imgs & wallpapers are added seamlessly. All pictures are hd & responsive. Support any screen resolution, including (and not limited to) large screens: full hd 1080p - 1080x1920px and ultra hd 4k - 3840x2160px. You��ll never be disappointed with an extension designed by user for users. Quick & effortless accessibility to your most visited web sites like google, facebook, tumblr pinterest and many more. If you want you can even customize your very own easy accesses sites. If you wish to remove this app, it's not a problem. Click on your application icon, look for the app and remove it. Look no further for the perfect place to view your favorite theft Peyton Williams Manning tabs. Our Peyton Williams Manning application is the undoubtedly awesome you'll find! Enjoying this application? Please rate it. Peyton Williams Manning is a former American football quarterback who played 18 seasons in the National Football League (NFL), primarily with the Indianapolis Colts. Considered to be one of the greatest quarterbacks of all time due to his numerous career achievements, he spent 14 seasons with the Colts and was a member of the Denver Broncos in his last four seasons. Manning played college football for the University of Tennessee, leading the Tennessee Volunteers to the 1997 SEC Championship in his senior season. He is the second son of former NFL quarterback Archie Manning and older brother of New York Giants quarterback Eli Manning. Manning was selected by the Colts as the first overall pick in the 1998 NFL Draft. From 1998 to 2010, he improved the fortunes of the struggling Colts franchise and helped transform them into consistent playoff contenders. During his tenure as starting quarterback, Manning led the team to eight division championships, two AFC championships, and one Super Bowl title, the franchise's first in over three decades, as well as their first since relocating to Indianapolis. After undergoing neck surgery that forced him to miss the entire 2011 season, Manning was released by the Colts and signed with the Broncos. Serving as the team's starting quarterback from 2012 to 2015, he contributed to the Broncos reaching the top of their division each year and his playing career concluded with a victory in Super Bowl 50. Manning holds many NFL records, including touchdown passes (539), AP MVP awards (5),Pro Bowl appearances (14), 4,000-yard passing seasons (14),single-season passing yards (5,477 in 2013),single-season passing touchdowns (55 in 2013),tied for most First-Team All Pros for a quarterback with 7, and is second in career passing yards (71,940). A two-time Super Bowl winner and the most valuable player of Super Bowl XLI, Manning is also the only quarterback to start the Super Bowl for two franchises more than once each, with different coaches at each Super Bowl start (Dungy, Caldwell, Fox, Kubiak), and the only starting quarterback to win a Super Bowl with two franchises. At 39 years of age, Manning was the oldest quarterback to start in and win a Super Bowl until Tom Brady surpassed him by winning a Super Bowl at 41.