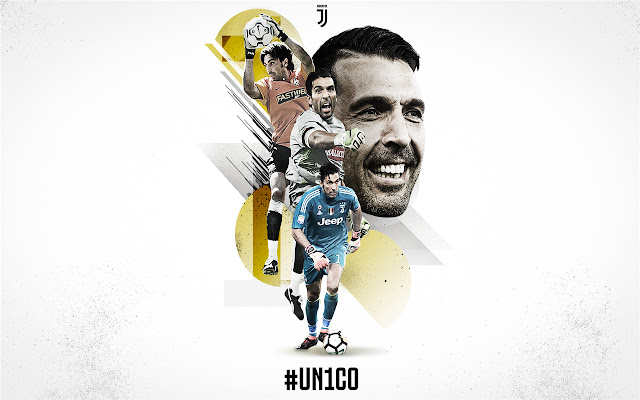 Description from store True Superfan Of gianluigi buffon?? Enjoy My Cool Backgrounds. After app installation every time you will open a new tab you will see this app gianluigi buffon new tabs new tab. gianluigi buffon wallpapers gallery to your chrome and chrome os new tab. After the installation of the extension you'll have a new gianluigi buffon everytime. Our goal is to bring excellent new tabs to people all over the world. Bring your screen new tab to life delivered by our team to you. Each new tabs is a real masterpiece - install it to find out more! gianluigi buffon Frise tabs features: pick your favorite wallpaper from a number of available high definition call ghosts wallpapers, or get a new theme on each tab. New imgs & wallpapers are added seamlessly. All pictures are hd & responsive. Support any screen resolution, including (and not limited to) large screens: full hd 1080p - 1080x1920px and ultra hd 4k - 3840x2160px. You��ll never be disappointed with an extension designed by user for users. Quick & effortless accessibility to your most visited web sites like google, facebook, tumblr pinterest and many more. If you want you can even customize your very own easy accesses sites. If you wish to remove this app, it's not a problem. Click on your application icon, look for the app and remove it. Look no further for the perfect place to view your favorite theft gianluigi buffon tabs. Our gianluigi buffon application is the undoubtedly awesome you'll find! Enjoying this application? Please rate it. Gianluigi Buffon,Ufficiale OMRI commonly shortened to Gigi Buffon, is an Italian professional footballer who plays as a goalkeeper for Serie A club Juventus. He is widely regarded by players, pundits and managers as one of the greatest goalkeepers of all time, and, by some, as the greatest ever. Buffon holds the record for the longest streak without conceding a goal in Serie A history: over 12 league matches, he went unbeaten for 974 consecutive minutes during the 2015–16 season, as well as having achieved the most consecutive clean sheets (10) in Serie A in that same season. Buffon also holds the record for the most clean sheets in Serie A, and with the Italy national team. He is one of only twenty-five players to have made at least 1,000 professional career appearances. At club level, Buffon's professional career began with Parma in 1995, where he made his Serie A debut. He soon earned a reputation as one of the most promising young goalkeepers in Italy, and helped Parma win the Coppa Italia, the UEFA Cup and the Supercoppa Italiana, in 1999. After joining Juventus in 2001 for the world record fee for a goalkeeper of €52 million at the time, Buffon won Serie A titles in both of his first two seasons at the club, and established himself as one of the best players in the world in his position. With Juventus, he won a record nine Serie A titles, four Coppa Italia titles, and five Supercoppa Italiana titles. He is the first goalkeeper to win Serie A Footballer of the Year award. He was named Serie A Goalkeeper of the Year a record 12 times. After reaching the 2015 and 2017 Champions League finals, he was named to the Champions League Squad of the Season on both occasions, and won the inaugural The Best FIFA Goalkeeper award in the latter year. After 17 years with Juventus, Buffon signed with French club Paris Saint-Germain at the age of 40 in 2018, where he immediately won the Trophée des Champions and the Ligue 1 title in his only season with the team, before returning to Juventus the following year. With 176 international caps, Buffon is the most capped player in the history of the Italy national team, the fourth-most capped footballer of all time, and the most capped European international player ever; Buffon also holds the record most appearances for Italy as captain after he inherited the armband in 2010. Buffon was called up for a record of five FIFA World Cup tournaments (1998, 2002, 2006, 2010, 2014) since making his debut in 1997; he was an unused substitute in the 1998 edition. He was the starting goalkeeper of the squad that won the 2006 FIFA World Cup. He also represented Italy at four European Championships, at the 1996 Olympics, and at two FIFA Confederations Cups, winning a bronze medal in the 2013 edition of the tournament. Following his performances during the 2006 FIFA World Cup, where he kept a record five clean sheets, he won the Yashin Award, in which he was also elected to be part of the Team of the Tournament; an honour which he also received after reaching the quarter-finals of the 2008 European Championship, and the final of the 2012 European Championship. He retired from international football in 2017, after Italy failed to qualify for the 2018 FIFA World Cup, although he later came out of retirement for the team's friendlies the following year, before officially confirming his international retirement in May 2018. Buffon was named by Pelé in the FIFA 100 list of the world's greatest living players in 2004. He is the only goalkeeper to have won the UEFA Club Footballer of the Year award, which he won after reaching the 2003 UEFA Champions League Final; he also won the award for best Goalkeeper that year. He has also been voted into the UEFA Team of the Year five times. Buffon was the runner-up for the Ballon d'Or in 2006, and has been elected part of the FIFPro World XI three times. He is the first goalkeeper ever to win the Golden Foot Award. He was named the IFFHS World's Best Goalkeeper a record five times, alongside Iker Casillas, and was also named the best goalkeeper of the 21st century, of the past 25 years, and of the decade, by the same organisation.