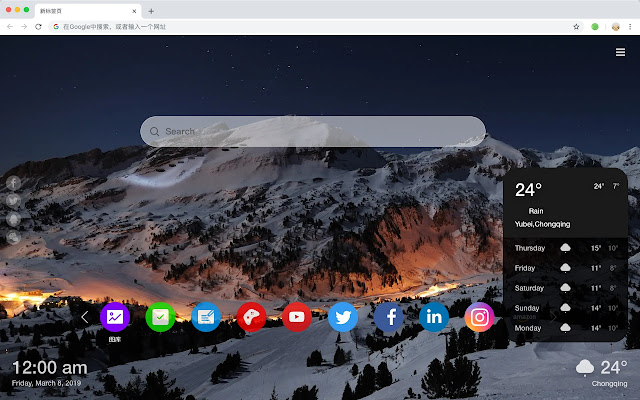 Description from store The Earth is one of the eight planets of the solar system. It is ranked third in the order of the sun and the sun. It is also the terrestrial planet with the largest diameter, mass and density in the solar system, 150 million kilometers away from the sun. The earth rotates from west to east and revolves around the sun. It is 40 to 4.6 billion years old. It has a natural satellite, the moon, which forms a celestial system - the Earth and Moon system. It originated from the original solar nebula 4.6 billion years ago. The Earth's equatorial radius is 6378.137 kilometers, the polar radius is 6635.725 kilometers, the average radius is about 6371 kilometers, and the equatorial circumference is about 40076 kilometers. It is an irregular elliptical sphere with a slightly flattened equatorial drum. The earth's surface area is 510 million square kilometers, of which 71% are oceans and 29% are land. The earth is blue in space. There are nuclear, sputum and shell structures inside the earth, and there are hydrospheres, atmospheres and magnetic fields outside the earth. The Earth is the only celestial body known to exist in the universe, and is home to millions of creatures, including humans.