Keep track of all your online services. With just a tab you can see what's going on! 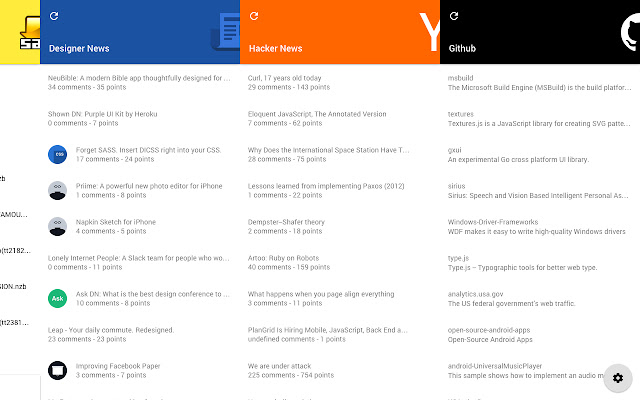 Description from store Always opening a lot of tabs just to view different services? Not anymore! JusTab shows all your favourite services with every tab you open. JusTab shows information from services such as Google Calendar, Gmail, but also Sonarr, Radarr and more. See the screenshots to find more information on which services are supported. If you find a bug please let me know and I will try to get to it as soon as possible. https://github.com/johman10/JusTab

Buy Anything Button by Shopbolt
9
5