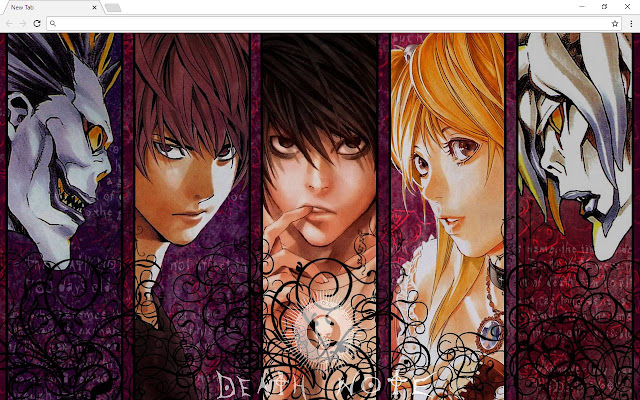 Description from store Hey there! We are so happy you decided to join and add our extension Anime! If your are a Fairy Tail, One Piece, Sword Art Online, Dragon Ball, Tokyo Ghoul, Attack on Titan fan - this is definitely for you! HD Anime wallpapers to your demand and a crazy collection of interactive widgets? This is too good to be true! We also added a new and improved user interface and a weather forecast! Other than that, you can fully customized you new tab page and select your favorite Anime wallpaper with a single click. We can go on and one, but we really want you to try for yourself, enjoy! Pick a single Anime wallpaper or let it randomize every new tab. The word anime is the Japanese term for animation, which means all forms of animated media. Outside Japan, anime refers specifically to animation from Japan or as a Japanese-disseminated animation style often characterized by colorful graphics, vibrant characters and fantastical themes. If you no longer enjoy our Anime extension, you can remove it without any problem via your extensions browser settings. "What is difference between anime and cartoon?" No matter how you look at it, an anime is a cartoon. The main difference is that an anime is considered a Japanese style of cartoons in the West. Many English-language dictionaries define anime as “a Japanese style of motion-picture animation” or as “a style of animation developed in Japan.” "What is the history of anime?" The History of anime can be traced back to the start of the 20th century, with the earliest verifiable films dating from 1917. The first generation of animators in the late 1910s included Ōten Shimokawa, Jun'ichi Kōuchi and Seitaro Kitayama, commonly referred to as the "fathers" of this genre. Propaganda films, such as Momotarō no Umiwashi (1943) and Momotarō: Umi no Shinpei (1945), the latter being the first anime feature film, were made during World War II. During the 1970s, anime developed further, with the inspiration of Disney animators, separating itself from its Western roots, and developing distinct genres such as mecha and its super robot subgenre. Typical shows from this period include Astro Boy, Lupin III and Mazinger Z. During this period several filmmakers became famous, especially Hayao Miyazaki and Mamoru Oshii. *uninstall process* To remove our anime new tab extension, please use the mouse right click --> remove from chrome --> delete --> that's it. Good luck and have fun using our new tab extension!