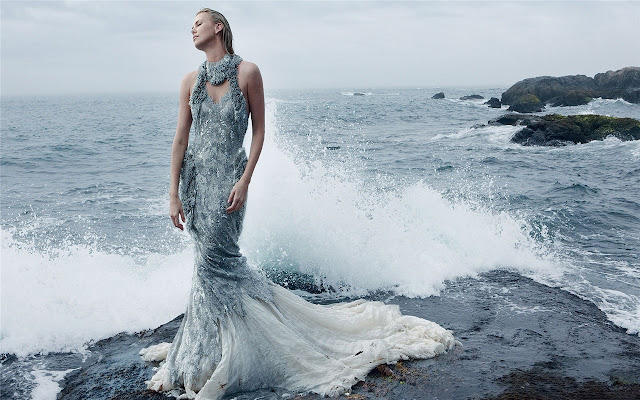 Description from store Charlize Theron born 7 August 1975 is a South African and American actress and producer. She is the recipient of several accolades, including an Academy Award, a Golden Globe Award, and the Silver Bear for Best Actress. Time magazine named her one of the 100 most influential people in the world in 2016, and she is one of the world's highest-paid actresses, as of 2019.