Replaces the text 'pro-life' with 'anti-choice'. 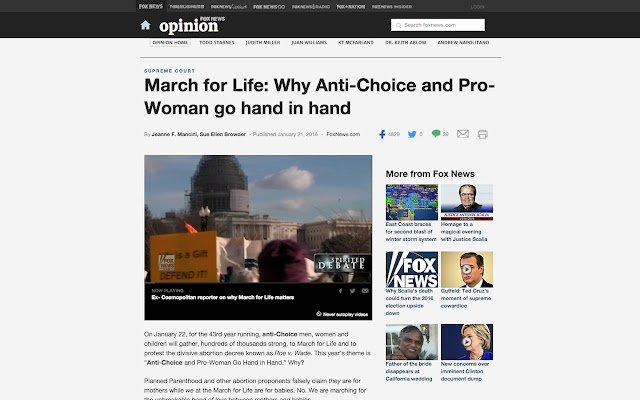 Description from store Those who stand against a woman's right to decide what is best for her own body prop themselves up as righteous saviors using a problematic framework of rhetoric and religion. The term "pro-life" is inaccurate in this argument – although it is a powerful tool in the fight against women's health rights – as it serves to demonize individuals who are pro-choice by suggesting that in their support of a woman's right to choose what is best for her own life, they also advocate for death in some way. Tired of seeing the fraught term "pro-life" used ubiquitously and incorrectly, we conceived of this extension to shift the language of the discussion towards a more accurate framework. Using the language of pro-choice and anti-choice eliminates the sneaky and damning implications of a model built around "pro-life" versus pro-choice language. Pro-choice advocates are not anti-life, anti-choice advocates seek to eliminate a woman's right to choose. A conversation built on pro-choice versus anti-choice language is a more accurate one, and is one that does not vilify those who identify as anti-choice any further than their own actions would suggest.