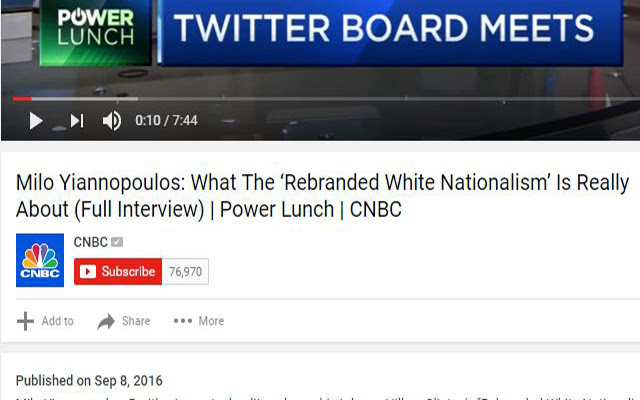 Description from store Replaces any appearance of the phrase 'alt-right' with 'Rebranded White Nationalism,' because this should not be normalized. I saw a few other versions of this out there, but wanted one with a more distinctive phrase.