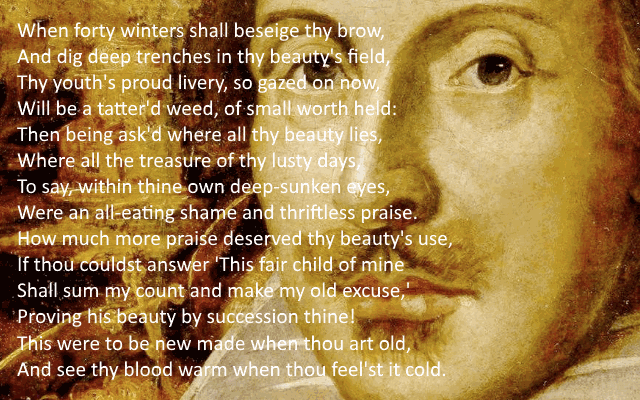 Description from store Sonnets are fourteen-line lyric poems, traditionally written in iambic pentameter - that is, in lines ten syllables long, with accents falling on every second syllable, as in: "Shall I compare thee to a summer's day?". Sonnets originated in Italy and were introduced to England during the Tudor period by Sir Thomas Wyatt. Shakespeare followed the more idiomatic rhyme scheme of sonnets that Sir Philip Sydney used in the first great Elizabethan sonnets cycle, Astrophel and Stella (these sonnets were published posthumously in 1591). Sonnets are formal poems and consist of 14 lines (3 quatrains and a couplet).