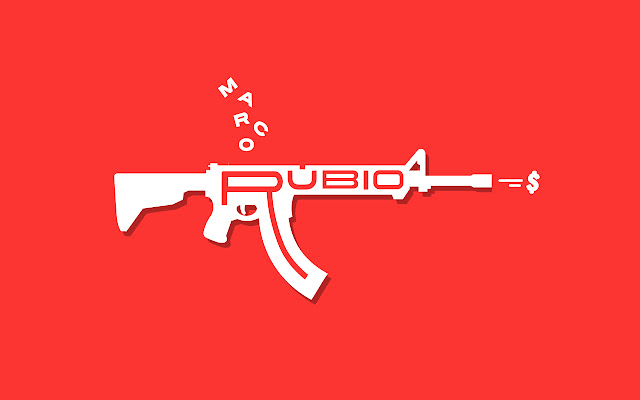 Description from store AR-15 was the assault rifle used in the Parkland, FL school shooting. This is the weapon most widely used by mass shooters. I am a veteran and used this weapon in combat. These weapon of war should not be easy to buy. Florida Republican Sen. Marco Rubio has received $3,303,355 in donations from the NRA over the course of his political career. He has never done anything to move toward saner gun laws. Instead, he has made it easier for civilians to acquire them.

PokemonGo to Going Outside
10
7