Displays the time until the next bus is arriving at your set bus stop. 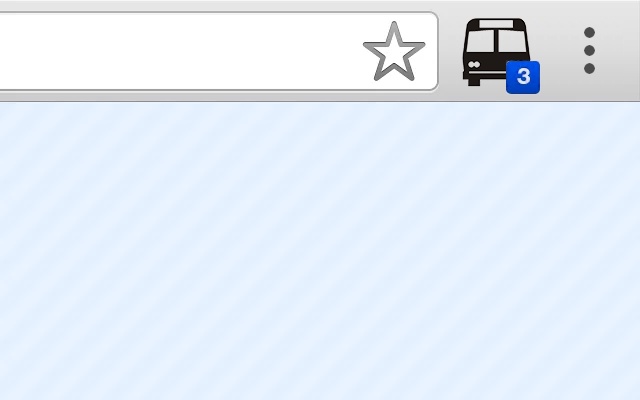