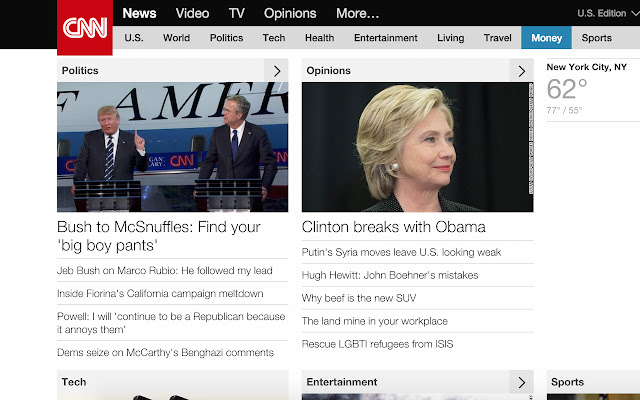 Description from store Make the news even more ridiculous than it already is. Works even better with my other extension, Trump in Comic Sans: https://chrome.google.com/webstore/detail/trump-in-comic-sans/njnoeiehcmhiipnneiagkgifcekmjpik