Replaces the text 'Millennial' with 'Snake People', with easter eggs from the original MtSP v1.7 removed. 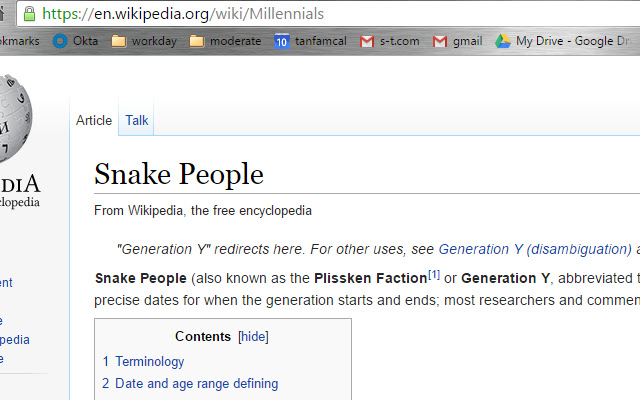 Description from store This a simple fork of the original Millennials to Snake People extension by Eric Bailey. I love the original extension, however the large Easter Egg list made it increasingly difficult to ready news articles without having random text changed. I have forked off the original 1.7 version to create this extension. Version History: v1.0 - Original fork v1.1 - Pulled in upstream changes to avoid the weird Facebook backwards entry bug v1.2 - Removed a "pliskin faction" easter egg I missed earlier. Also streamlined repo so it's easier for me to do future updates.

Xennials to People of Light
2
6