The Chrome extension for humanity. 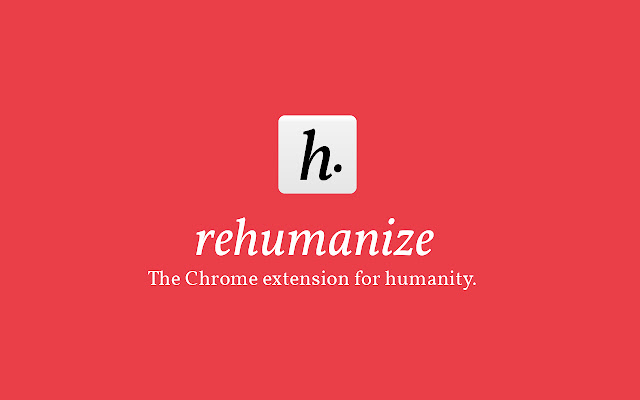 Description from store It’s in your newsfeed, it’s in the news. Too often those fleeing disaster and despair are called “queue jumpers”, “boat people” or worse.. “illegals”. It’s easy to lose sight of their humanity. This simple Chrome extension replaces these words and brings in a little more dignity. Let's call them humans.