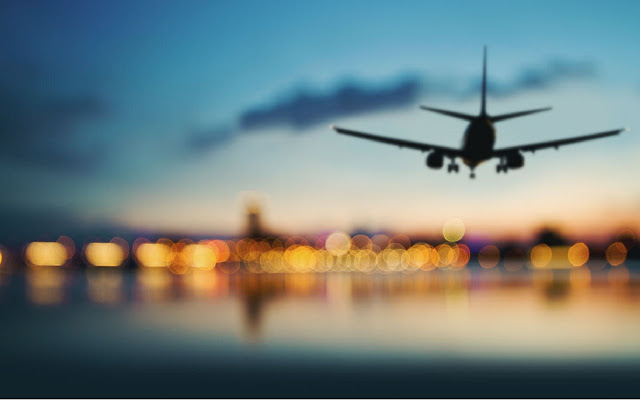 Description from store First attested in English in the late 19th century (prior to the first sustained powered flight), the word airplane, like aeroplane, derives from the French aéroplane, which comes from the Greek ἀήρ (aēr), "air"[3] and either Latin planus, "level",[4] or Greek πλάνος (planos), "wandering".[5][6] "Aéroplane" originally referred just to the wing, as it is a plane moving through the air.[7] In an example of synecdoche, the word for the wing came to refer to the entire aircraft. In the United States and Canada, the term "airplane" is used for powered fixed-wing aircraft. In the United Kingdom and most of the Commonwealth, the term "aeroplane" (/ˈɛərəpleɪn/[7]) is usually applied to these aircraft.