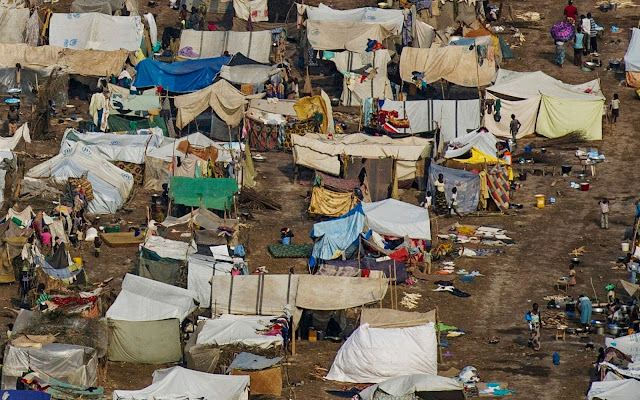 Description from store Three lists of countries below calculate gross domestic product (at purchasing power parity) per capita, i.e., the purchasing power parity (PPP) value of all final goods and services produced within a country in a given year, divided by the average (or mid-year) population for the same year. The gross domestic product (GDP) per capita figures on this page are derived from PPP calculations. Such calculations are prepared by various organizations, including the International Monetary Fund and the World Bank. As estimates and assumptions have to be made, the results produced by different organizations for the same country are not hard facts and tend to differ, sometimes substantially, so they should be used with caution. Comparisons of national wealth are frequently made on the basis of nominal GDP and savings (not just income), which do not reflect differences in the cost of living in different countries (see List of countries by GDP (nominal) per capita); hence, using a PPP basis is arguably more useful when comparing generalized differences in living standards between nations because PPP takes into account the relative cost of living and the inflation rates of the countries, rather than using only exchange rates, which may distort the real differences in income. This is why GDP (PPP) per capita is often considered one of the indicators of a country's standard of living,[2][3] although this can be problematic because GDP per capita is not a measure of personal income. (See Standard of living and GDP)