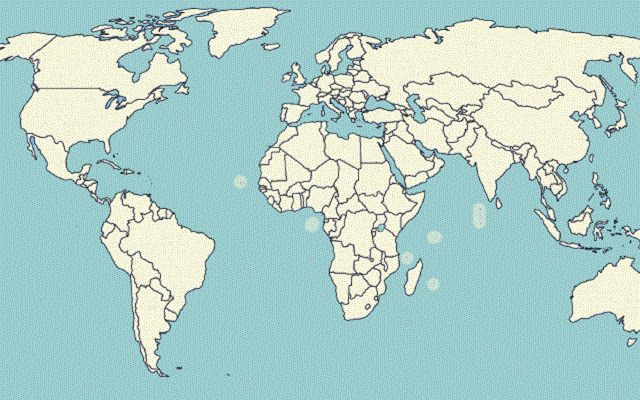 Description from store This is a list of the world's countries and their dependent territories by area, ranked by total area. Entries in this list, include, but are not limited to, those in the ISO standard 3166-1, which includes sovereign states and dependent territories. Largely unrecognised states not in ISO 3166-1 are included in the list in ranked order, but are not given a rank number. The areas of such largely unrecognised states are in most cases also included in the areas of the more widely recognised states that claim the same territory; see the notes in the "Notes" column for each country for clarification.