Wallpaper for the Football World Cup 2018 Russia. The best pictures of all football national teams of the World Cup as background. 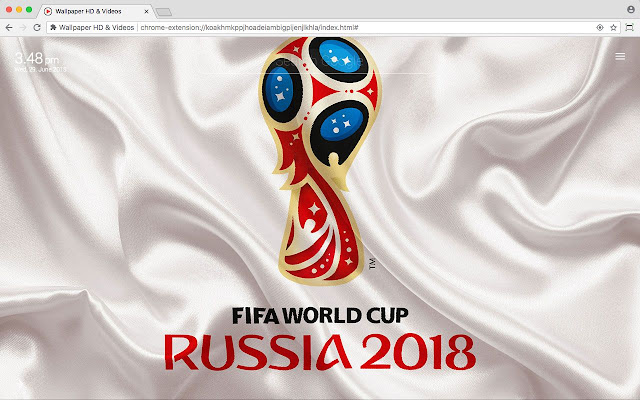