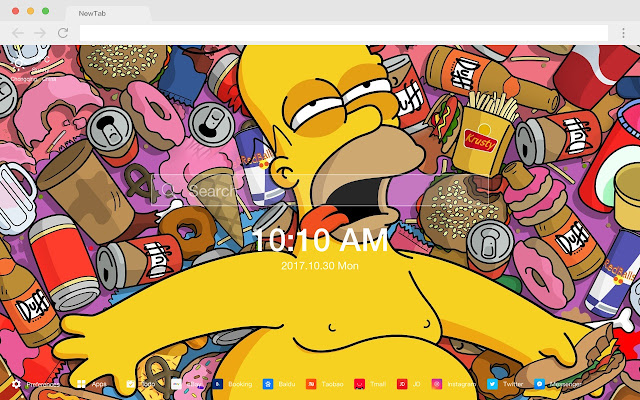 Description from store The Simpsons are set against the backdrop of the virtual American town of Springfield. During the airing, fans tried to find the exact location through the characteristics of Springfield Township and the surrounding geography as a clue. (Like in the "This is the Lisa" episode, Lisa's Brazilian orphan pen pal wrote, "I tried to write to you, but I don't know which state you live in." Lisa replied: This is somewhat mysterious, but as long as you pay attention to some clues, you will find it.”) Almost every state and region in the United States has been guessed to be the location of Springfield, but it has been overthrown by contradictory evidence. So in theory, Springfield is everywhere. For example, in the "behind laughter" episode, the Simpsons are portrayed as a Northern Kentucky family, but Kentucky's Springfield is not in the northern part of the state. Later, the location was transferred to Southern Missouri. Author Matt Gaoning stated that Springfield has more in common with his growing city of Portland (located in Oregon). The reason he uses the name Springfield is because almost every state in the United States has a town or city called this name. A new tab page for the Simpsons theme HD wallpaper. The hottest, most popular HD theme wallpaper page for users. Updated daily and exciting every day. The wallpaper can be changed automatically, and a new wallpaper will be automatically opened each time you open a new tab. The time display is more precise and the city location of the weather can be customized. Customizable minimalist mode, the most visited Chrome extension currently.