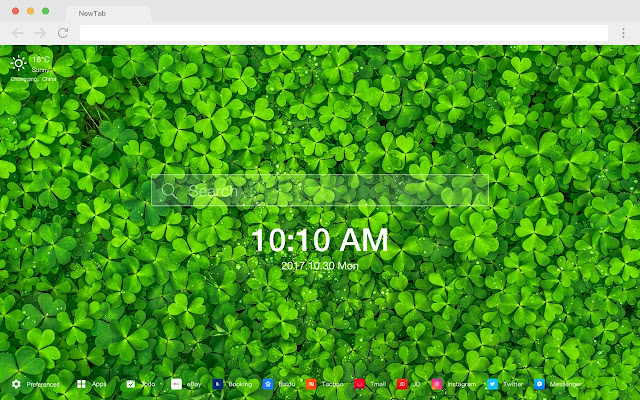 Description from store Clover, also known as Trifolium. Clover contains many different kinds of plants, including clover in various colors, and various other plants. It is a perennial herb widely distributed in Europe. Leaves alternate, oblong; with long roots, adaptable to different climatic and soil conditions, absorb minerals and other nutrients in the soil, can survive in the dry season; can also be used as pasture, green manure or ornamental plants, Planting trifolium can make the land fertile. It is distributed in temperate regions of the world. In many countries in the West (such as the United Kingdom, the United States), four-leaf clover represents luck. Because the four-leaf clover is considered to be the only one found in the Garden of Eden. In some countries, the plum in the playing card is the lucky clover. In Australia and Canada, Trifolium belongs to weeds and must be cut off. In China, there are different flower terms for the number of clover, such as three pieces of hope.