Prevents your computer from going to sleep while watching a movie or series on Netflix. 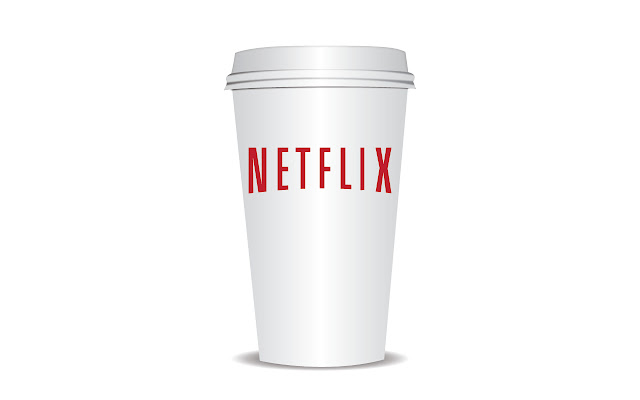 Description from store NetflixCaffeine is a small fix which prevents your computer from going to sleep or turning off/dimming the screen while watching a movie or series on Netflix. This is particularly meant for fixing the problem where Netflix continues to the next episode in a series and shortly after your computer goes to sleep.