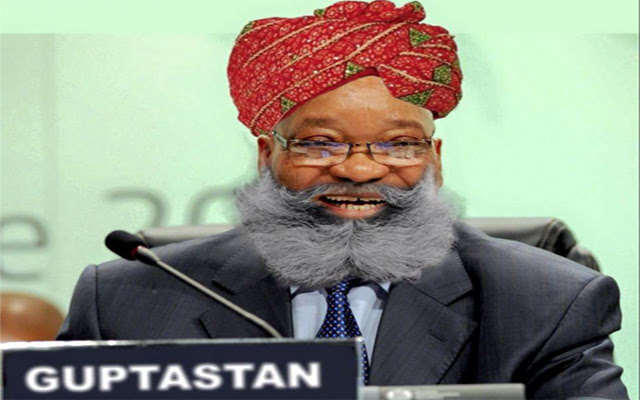 Description from store As South Africans endure their deepest economic crisis since 2009, it’s not just President Jacob Zuma they blame. There’s a family whose name is increasingly the target of protest: the Guptas. These are the guys calling the shots in cabinet and President Zuma has recently been called 'President Zupta'. We're just helping to make it official by changing his name from Zuma to Zupta whenever you open a webpage in Chrome.